During my time in Jersey I increasingly felt the sadness, not to do with abuse or church, but to do with the way Jersey was going.
Back then I had no ‘knowledge’ as such, of the Jersey Way and Jersey system, I only had mutterings, right from the start, from others, about bribes to the States to allow building that shouldn’t happen, and I saw at least one heerd of Jersey cows being herded down to the ferry to be sold and shipped off Jersey.
But as well as that, as I said in my ‘lets go back’ post, about my first sight of Jersey, all these buildings! No beauty, just buildings! This was what increasingly upset me, except the cliffs and dunes that they can hardly build on, but they try, Jersey is so built up and dusty, I remember the skipper on one of the boats I was on, describing being out at sea and seeing a coud of pollution rising off Jersey.

This made me sad, and I didn’t know how to express it, I knew I loved Jersey, but I also knew that I longed for the green fields and trees of England, Jersey was so dusty and so built up, I tried to express this to my ‘adoptive parents’ one time ‘Mummy, will there still be flowers and green grass in heaven? Or will it be like Jersey?’.
I remember how I used to watch the Christmas videos in December 2008, David Essex’s video of ‘A winter’s tale’ and it made me long for the UK and open space. Although that wasn’t long after my six-week stay in the UK due to the police and the churchwarden.

I am better off back here, even if I cannot feel the joy and enjoyment of the scenery or anything else in life any more, I can only feel despair.

In my ‘conversations with an ex-policeman’ in 2010, he, a Jerseyman (not Bob Hill), told me more about how bad things were in Jersey, as we happily drank our coffee.
He told me about the building and the bribes and the mess the Island was in.
I have a feeling that Jersey will end up so built up that there will only be the beaches left not built on, until they find a way.
St. Helier and First Tower are so awful, such a shame, especially compared to St. Peter Port, which is pretty, and Guernsey which isn’t quite as built up in the same way.

But while in Jersey, I felt sad, because I loved Jersey and intended in the end to stay there, but the thought of ‘living in a world without wild flowers and open spaces’ was tough. That was the sadness I couldn’t name.

This is not to say that there aren’t open spaces in Jersey, but what I mean is, there isn”t much left of genuinely natural and peaceful open spaces.Everything is squashing together, and the narrow ‘green’ lanes’ of Jersey always had big cars vehicles roaring along them.

I remember the farmer wondered why the milk production for his Jersey herd was down and eventually discovered rotting food in the water trough, when in the UK, the state of the trough and other things on the farm would have led to prosecution.

It was grim and not so beautiful, what was left of countryside in Jersey. 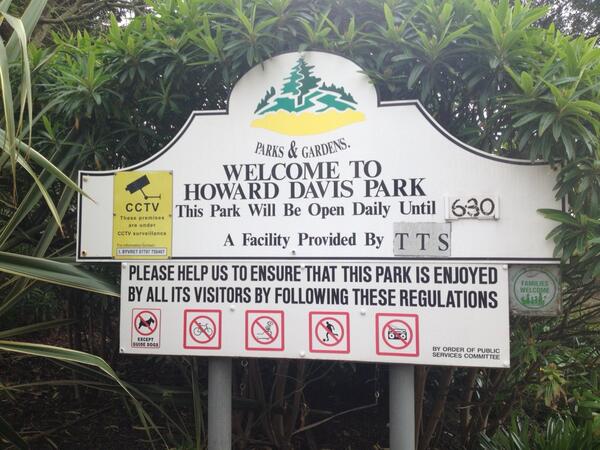 No offence Jersey Peeps, but I prefer less built up spaces. Jersey as a whole was pretty much a city on an island by the time I left. And has only got worse, too claustrophobic really.

4 thoughts on “That sadness I cannot name”